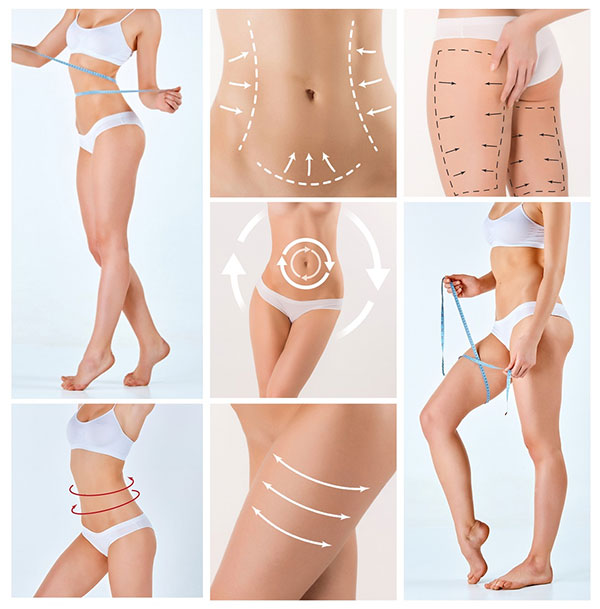 This method of spot fat reduction by injecting solutions into the skin is incorporated in many name-recognized procedures. Some physicians add additional treatments to increase the effectiveness. Among these are Ultrasound, because there is no discomfort involved, VelaSmooth or Endermologie.

Areas treatable with injection-based lipolysis include: 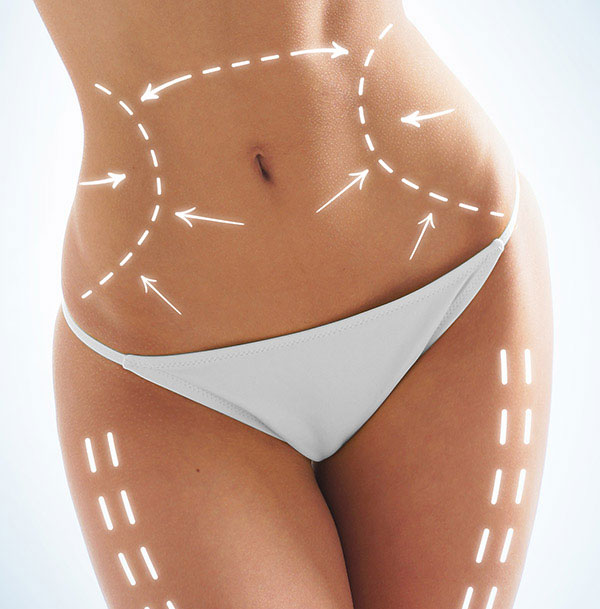 During your treatment, the solution is injected directly into the fat layers and connective tissue. The injection is relatively painless though some patients prefer the use of a numbing cream. The medication produces a chemical reaction in conjunction with the body's physiology to harden the fat cell wall and begin a breakdown of localized areas of fat.

Benefits from each injection should be evident within three weeks of the treatment. Several treatments, four to six weeks apart, are often required to produce a fully satisfactory result.


What Is in the Injection?

The main ingredients used include phosphatidylcholine, multivitamins and saline. Phosphatidylcholine is a natural lecithin which contains two unsaturated fatty acids ( Linoleic- and alpha Lionleic acids) extracted from the soy plant.


Phosphatidylcholine (PPC) is actually produced by the body itself, but the body's version includes saturated fatty acids (Palmitic-, Oleic- and Stearic-acid ). It is found in all cell membranes and occurs naturally, for instance, in the lungs of the developing fetus from the 4th month on. In this case it is loaded with Palmitic acid and enables the inflation and deflation of the lungs, preventing them from sticking together. It performs a similar function as a lubricant in the intestines to avoid adhesions.


To make PPC injectable, it requires a solvent which also needs to be a detergent substance; deoxycholic acid is used in the emulsification of fats for the absorption in the intestine.


When injected into fatty tissue with very thin needles, the double layer of the fat cell membrane swell and harden and the agent, which acts like a detergent, begins the fat breakdown, transforming the fat cells into tiny little fat particles of nano-size (one millionth of a millimeter). The final process occurs in the liver where the fat is completely broken down into carbon dioxide and water. 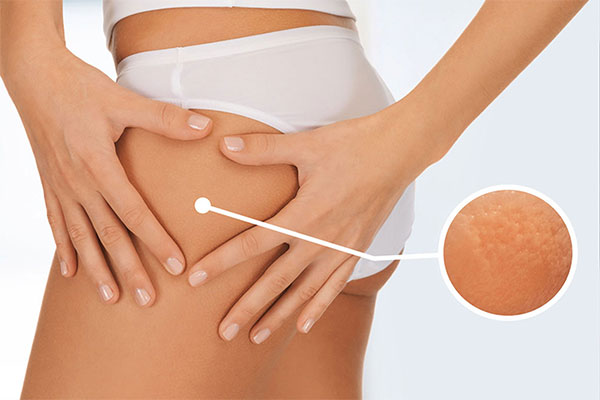 Can Anyone Use Mesotherapy?

This procedure is not used for pregnant women, nursing mothers, obese patients; or people with diabetes, autoimmune diseases, vascular complications, or infections of any kind. It is important to note that injection lipolysis for dissolving fat is not a means of weight loss.

Patients will need a properly maintained diet, regulated hormone levels, and an exercise regimen. We will assist you with developing health-related activities. If your circumstances call for medical weight loss or hormone balancing, We can effectively incorporate either or both into your overall treatment plan. There is minimal recovery time for your treatment.

Side Effects of Mesotherapy Injection Treatments

Short term side effects from the injections are temporary and may include slight bruising, pain and swelling which can be treated as needed.


Call our office today to schedule an appointment or to learn more about Mesotherapy Spot Fat Reduction.